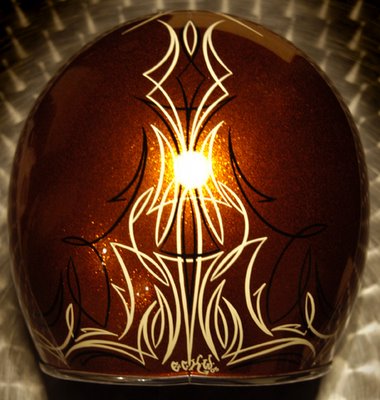 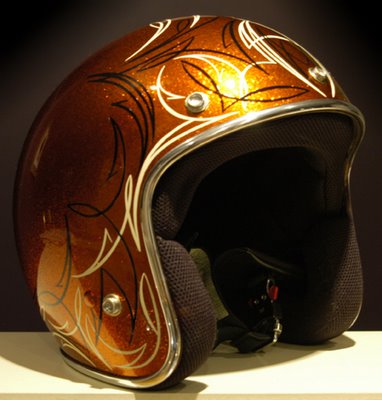 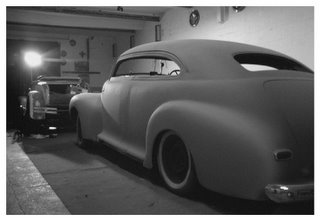 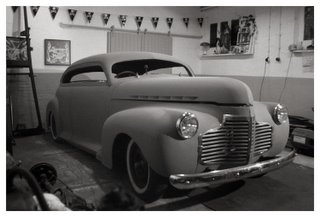 Build by myself and my buddies from Scrapers Carclub
for the last 4 years...

Future plans...finishing bodywork and paintjob
lowering the front some more, engineswap, puttin some miles on her...
Geplaatst door CHEAPO op 3:44 AM No comments: 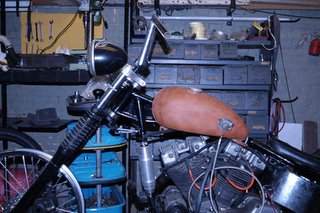 Next to the 41chevy full kustom I'm building, I'm also working on this
1972 ironhead sportster...it's gonna be a wild sixties styled chopper.
Hope to get it on the road by next summer.
Geplaatst door CHEAPO op 2:59 PM No comments:

finally figured it out...

Took me a few days and some asking around, how to post images on this blog...
Now that I've got it all under control, I'm gonna hit you all with some of my latest paintjobs and more...
Hope you all enjoy my work.

just started to look around for a way to update my website more ofter,
when i came across blogger.
This should do the job just fine.
The job that is...keeping you all informed about my kustom works,
ranging from photography to pinstriping, kustom paintwork, grafik design & lot's more.
Additional to all of this I will also post some news from the european car & bike kulture.
I will also try to post some flyers...so if you wanna promote an event sent us you flyer & info.
(remember...we have the right to refuse any flyer based on whatever reason we can think of)
Hope this works ...so I'll post some more within the next days
Take care...
Geplaatst door CHEAPO op 2:53 AM No comments: 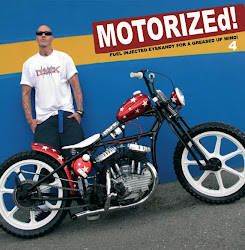 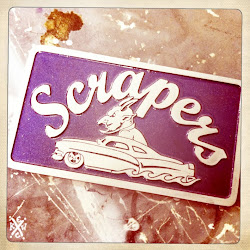